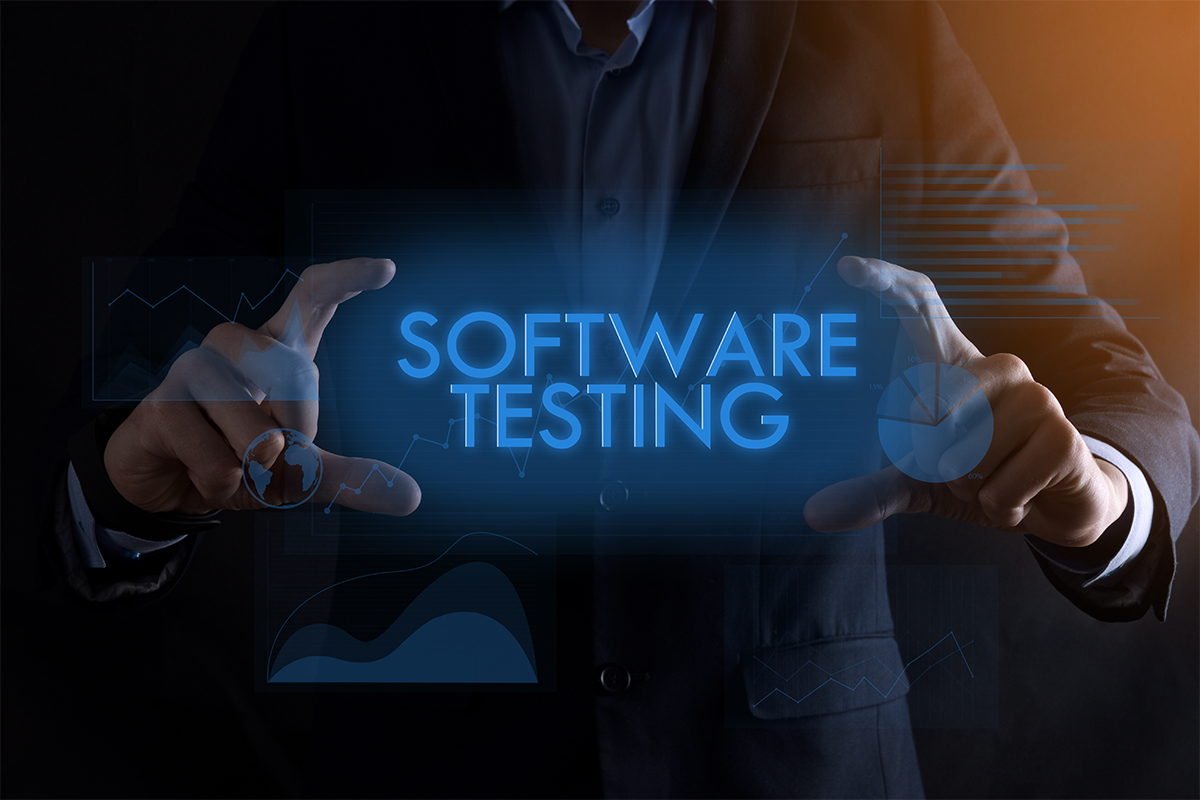 According to a recent report from Capgemini, test automation is among the most significant factors that hinder the delivery of “Quality at Speed”, a key facilitator of DevOps and Agile implementation.

These are methodologies countless organizations are adopting today. Good software testing tools determine the success of testing. With AI and ML also entering the scenario, this generation of tools offers advanced features and capabilities. Here are the top 10 tools for software testing available in the market today.

Automate web applications for testing across multiple solutions, such as Selenium Grid, Selenium IDE, and more, with Selenium. Among the more established and well-known testing tools, Selenium is preferred for frequent testing as well as the testing of web applications.

What makes it superior to other tools is its ease of integration with other frameworks and tools, such as Keyword Driven, Data-Driven, NUNIT, and many more. That it is an open-source tool is an added advantage. Free to use, Selenium loses out in one key area - support, which is unavailable for the tool.

Appium is one of the open-source automated testing tools primarily intended for mobile applications. It backs automation of native, hybrid, and mobile web applications built for iOS and Android.

Appium is based on server architecture and makes use of vendor-provided automation frameworks. It is easy to set up and use. In recent years, Appium has gained immense popularity and stability, thereby emerging as one of the best mobile automation testing tools.

Ranked highly by Capterra, Katalon is an open-source tool to automate testing for mobile and web applications. Katalon functions along with Selenium to improve the features of the latter. It also allows you to create and run tests on all browsers, OSs, and devices.

It is suitable for the use of beginners, with its codeless option, and advanced testers, with features such as custom web application development and extension of scripts. A large number of integrations is also possible with Katalon, including that with Slack, Jira, Kobiton, qTest, and many more.

Cucumber is an open-source Behavior Driven Development (BDD) tool. It has an impressive list of users, including PayPal and Canon and, supports several languages. Being used by 20% of testers, Cucumber supports only the web environment. It’s been built with the philosophy of delivering an enhanced end-user experience.

The list of development environments that it can automate is huge and it can be used with various types of software testing. It performs functional, and regression testing through a user interface such as a native GUI or web interface.

TestComplete is one of the top automation testing tools used to test desktop, mobile, and web applications. It supports various scripting languages like VBScript, Python, and JavaScript, as well as various testing techniques such as keyword-driven testing, data-driven testing, regression testing, and distributed testing.

Its robust record & replay capabilities allow you to build and run functional UI tests. This test automation tool can also be easily integrated with other products under the same brand named SmartBear.

This platform is built to satisfy the needs of large enterprises that deal with mission-critical business processes, whose testing is vital across multiple applications and systems.

As is apparent from its name, SoapUI is a tool suitable for test automation of REST and SOAP APIs. Built by SmartBear, functional testing for APIs is the mainstay of SoapUI. It is renowned for its robust data-driven capabilities, testing that is asynchronous, and scripts that are reusable. Premium and open-source versions are available, with the former featuring a form editor, an SQL wizard, and an assertion tool.

A full-stack GUI test automation system, Ranorex is suited for comprehensive testing on desktop, mobile, or web applications. The highlight of this tool is its smart feature that recognizes any changes in the UI.

Early bug detection, early test recording, smart editor, reusable code feature, and hassle-free integration with other systems are the other standout features of this tool. An easy-to-use reporting feature with codeless capabilities makes Ranorex suitable for beginners. Cross-browser testing is another utility for which it can be used.

Telerik Test Studio is a testing tool built for WPF and web applications that perform API, performance, functional, and load testing. It allows you to craft automated testing for Blazor, MVC, Angular, RESTful, and Ajax technologies.

With intuitive menus and icons, Telerik Test Studio has among the best UX when compared with other testing tools in the market. On the downside, Telerik requires a powerful PC if you are to run and effectively use all of its advanced features. This may prove Telerik to be a bad fit for small businesses.

If you are on the lookout for scalable cloud solutions for your business, you’ve landed in just the right place! Reach out to us at Fission Labs to meet all your software development needs, no matter whether you’re looking to meet requirements for the web, desktop, or mobile. We serve clients from all verticals and of all sizes.