Learn Why Your Minimum Viable Product Failed On Expectations 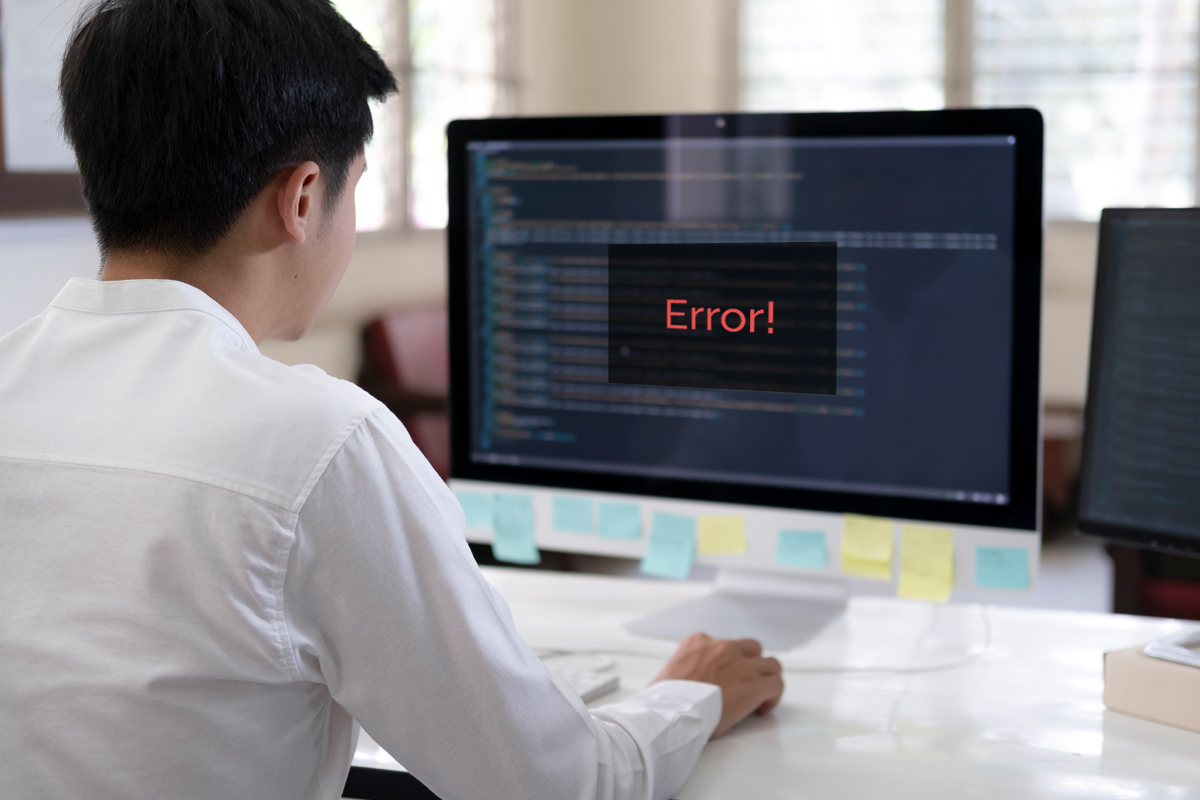 When talking about a start-up, the most commonly used term that you would come across is MVP – Minimum Viable Product. In business terms, an MVP is a strategy to launch a product that addresses the core problem that the unicorn is trying to solve without worrying about the other underlying requirements or frills of the app.

‍For example, someone venturing into the transport business comes up with a new app, ensures that the app has the essential features to set the location for pick up and drop, the ability to view the expected cost of the trip, and a feature to call the driver.

These apart, he may choose to not include Live tracking when the app is initially launched, which does not hinder the underlying function of the app and is still something that might be doable in the future.

‍According to the research website Failory, of all start-ups that fail, 20% fail within the very first year and this is in no small part due to the lack of a viable or well-executed MVP. If this seems to be a trend, budding entrepreneurs must pull up their selves and get an idea about the common pitfalls to ensure the success of a start-up.

Here are some observations to identify three common reasons why MVP fails:-

Just because we might consider the initial model to be a no-frills, no fuss, version 1.0, does not necessarily imply that the customer may feel the same way. It is essential to gauge the needs of the customer. The model that may appear junk to an innovator might just be the difference between your app and the million others that are probably already out there in the market.

The ‘M’ in MVP(Minimum Viable Product) stands for minimum, but that’s no excuse for creating a subpar product. On the contrary, the minimum should be emphasized in terms of design complexity, while focusing on ease of use for the consumer rather than reducing the features that the app might carry. If your product doesn’t stand out, neither will your company nor will your profits.

The best example of a successful venture that has never remained fixed to the industry norms, that we all know of and love, is Apple. Apple strives for innovation and never compromises on this ideal even if it may mean changing the previously set course that was already earning them big profits. They did this with the Apple 2, did it again with the Macintosh, and yet again with the iPod.

Being part of a new venture also means being flexible and adaptable to the market changes and consumer needs as the company progresses. Failure to adapt is one of the biggest reasons why most start-ups never go on to become industry giants even though they may have started fairly strongly.

Most ventures work on the concept of time-bounded launch dates, which they try to meet even at the cost of many other essential steps and checks. The most common collateral damage in this regard is usually the Prototype of the proposed model that never undergoes the testing and a necessarily comprehensive beta phase.

The result is usually a shabby or glitchy end product, which does little more than what it is designed to do and rarely gets the attention and support of the end-user, thereby making it defunct and obsolete within the very first year.

There may be multiple reasons that can contribute to the failure of an MVP(Minimum Viable Product), and it is always easier to do an autopsy once a start-up has failed in the market. What truly matters for success is a pre-emptive approach that focuses on ensuring that one does not toe the same line as others in the past, leading to certain failure of a transformative new product or service.

A simple approach to guarantee this could be to take the help of an experienced and seasoned professional or paid application developer or development service, who would help bring the creator’s idea to fruition without the creator having to deal with all the hassle of the market analytics or test running the prototype in its initial stage.

Did reading this article give you a brainwave? Or are you already working on a great product or service idea that you want to take to the next level?

In either case, you can always check out Fission Labs. Our vision is to ensure the success of our clients and to help them navigate through the tough terrain of PoC and MVP development. Click here to reach out to us. You never know, the next great innovation might just be yours!